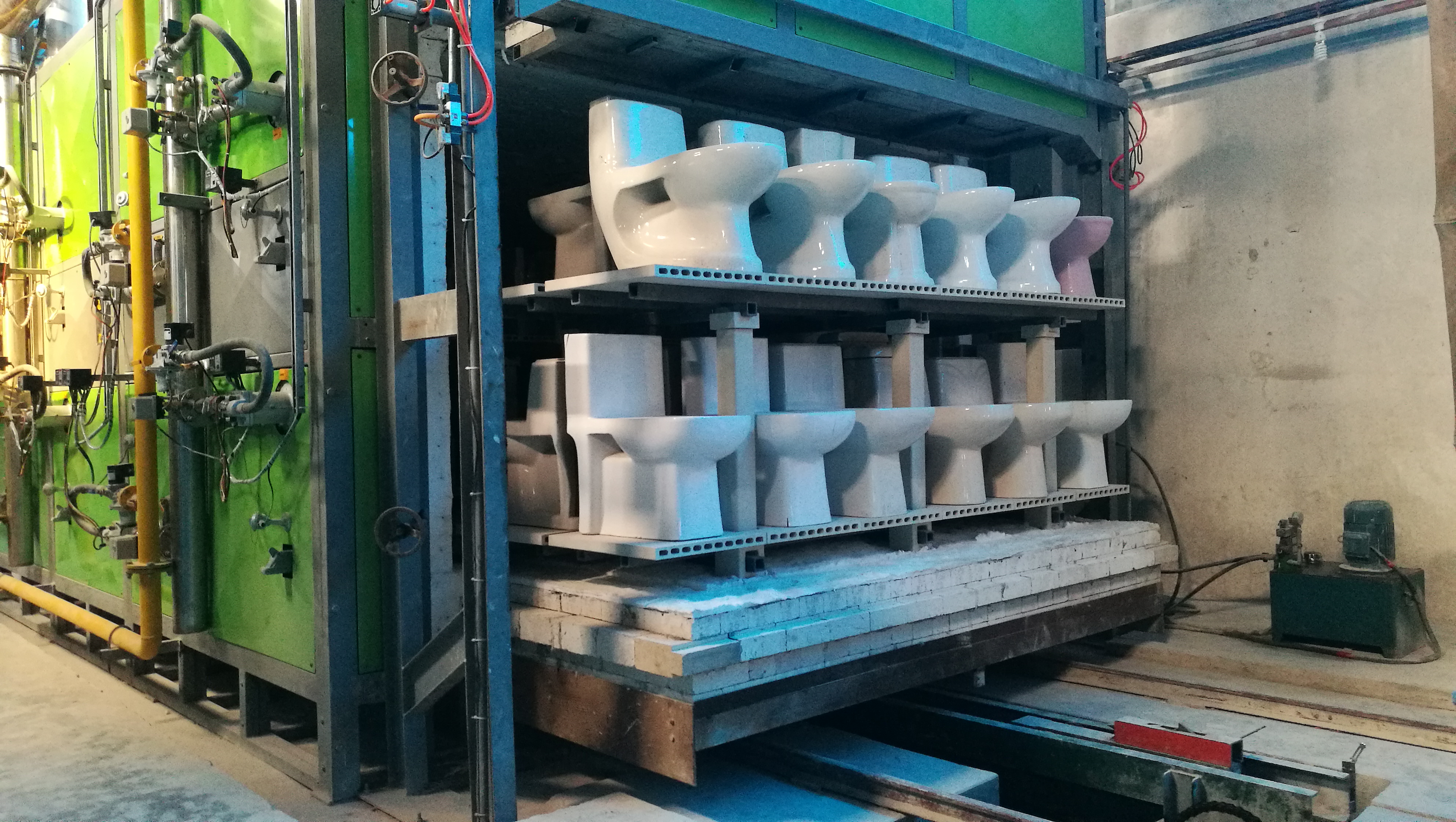 The shuttle kiln features the impluse firing technology with the SCADA controlling system, which could shorten the firing cycle significantly down to 14 hours in term of cool to cool, thanks to the advance firing system;

The friendly man-machine interface helps our customers operation much easier than ever before;

Burners settings 25% more than tradition ways to allow the latest firing mode of More-Firing-Spot with Low-output burner concept, which gives a great deal of favor on the temperature uniformity;